The third of four qualifying races to determine the participants of the Enemed Malta-Sicily Windsurf Crossing was held recently and included a coastal race on the Northeast coast of Malta.

The most significant absentees on the day were Kamil Manowiecki and the Miggiani brothers, Karl, and Shaun. Their absence had an impact of the day’s result and the overall classification. Furthermore, it now gave utmost importance to the fourth and final race of the qualifying programme.

This race was a pure ‘IQFoil’ race with the upwind leg speeds exceeding 15knots and downwind speeds hovering around the 20knot mark. The wind blew with a force of 8 to 18knots on the day.

Naturally, winter generates cold weather both in and out of the sea, but this is of secondary importance to the participants, whose highly competitive nature is keeping them hot even in cold waters. This determining factor is bound to increase amongst the top challengers as the qualifying races progress.

The event is promoted and organised by Wishbone Windsurfing Promotions in association with the Malta Young Sailors Club, who are providing their technical experience in the running of this 40th Anniversary Commemorative Edition.

After the third of four qualifying races, the temporary classifications are as follows.

On this third selection race, the ‘most senior’ sailor was 59-year-old Paul Ellul, with the youngest being 17-year-old Nicholas Drescher of German nationality. Drescher and Polish national Kamil Manowiecki are both active members of the Malta Young Sailors Club.

Forced to Pull Out!

After his bold performance in the first two qualifying races, Jean Paul Fleri Soler was a clear favourite to qualify for the windsurf crossing event in May. However, unfortunately, he had to withdraw from future races as he will be undergoing hip replacement surgery and will not recover in time to prepare for the event.

Fleri Soler’s achievements are truly remarkable; he twice won what is deemed as ‘the longest single-stage windsurfing race in the world’, placed 2nd three times and came in 3rd place twice.

“This is certainly unfortunate and disappointing. Besides being a talented athlete, Jean Paul is a role model and it was mainly through his initiative and leadership that windsurfing was reintroduced at the Malta Young Sailors Club. He deserved to be on this 40th Anniversary Commemoration of an event which meant a lot to him in his hey days”, remarked Wilfred Sultana, General Organiser and originator of the Malta Sicily Windsurf adventures.

The Enemed Malta-Sicily Windsurf Crossing – 40th Anniversary Commemorative Edition (1982-2022) is being held in collaboration with the Comune di Pozzallo (City Council of Pozzallo) Sicily, having Enemed as the “Official Fuels Partner” as well as the main sponsors. The other Official Partners of the Event are GasanMamo Insurance, S&D Yachts, Blye, Medcomms Marine Electronic, Cisk, and Roland Marina. The Event is also being held with the esteemed support and recognition of the Malta Sports Journalists Association. 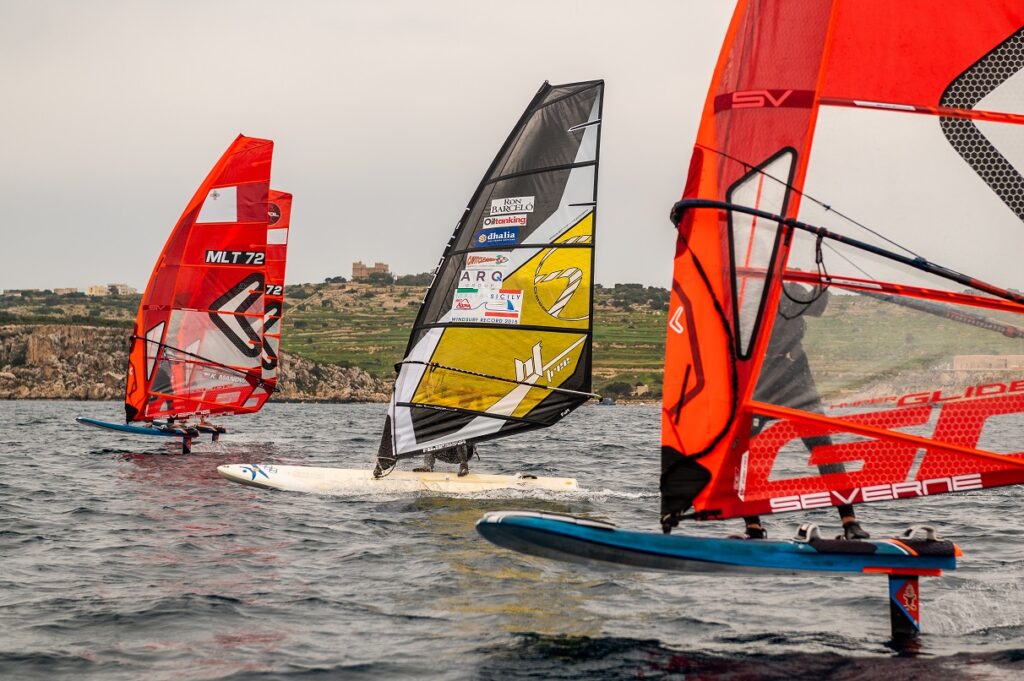 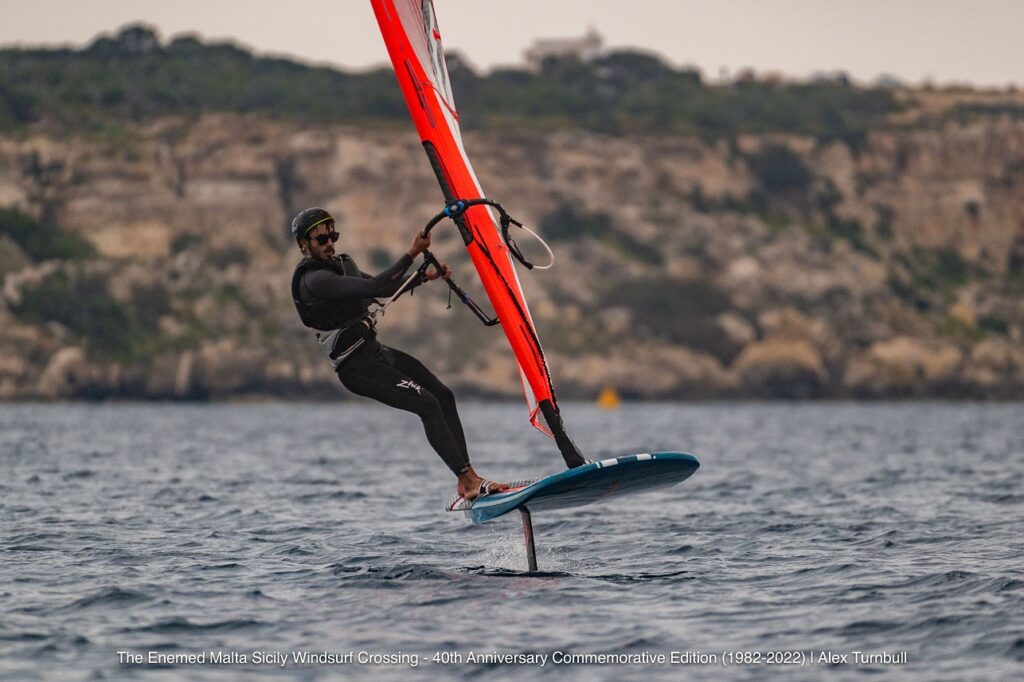 18th February 2022   Enemed to Conduct Emergency Exercises Enemed, the national distributor of petroleum products in Malta, will conduct a full-scale exercise on Monday 21st February 2022 from 9:00am to 12:00pm at Ħas-Saptan National Distribution Centre.     This site is a new installation, that is adjacent to the Ħas-Saptan underground tunnels. The exercise forms […]